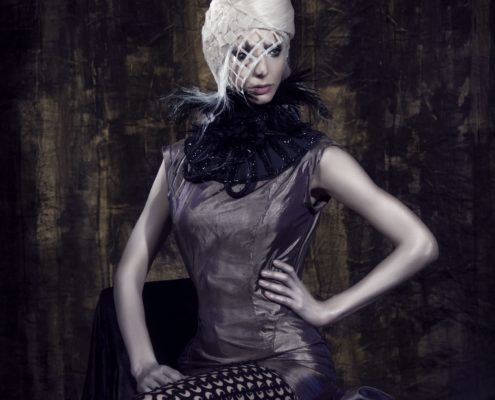 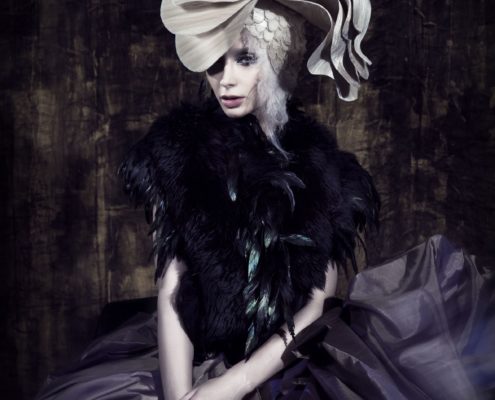 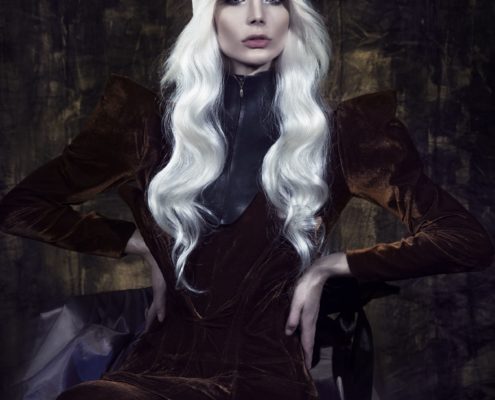 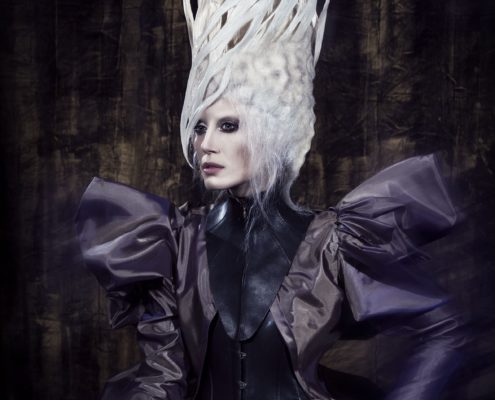 Zaha Hadid, an exceptionally talented woman who broke down preconceptions and conquered territories traditionally reserved for men. She was one of the most emblematic architects in the world and the first woman to win the most prestigious award in architecture: the Pritzer Prize, considered the Nobel Prize for architecture.

With Anglo-Iranian nationality, she was born in Baghdad but moved to London to study architecture, and lived there all her life. She won many contests, but not all her works were well accepted, as they were very futuristic and expensive to carry out. Organic forms and white color were her hallmark, and her inspiration was closely linked to nature, what reflected in many of her works.

She was a great designer of jewelry, furniture, bags, yachts and even the clothes she wore.

2- Serac bench of curved forms. It is inspired by the shape of the deep cracks in the glaciers.

5 – Atlantic House. Luxury apartments in Brazil inspired by a backbone.

These images are protected by copyright.
Download and use without prior authorization is forbidden.

I want that collection!